The Hijrah Phenomenon in Tertiary Education in Indonesian: A Multidimensional Analysis of Moderate Religious Values

This article explored the phenomenon of hijrah among students at several universities in Indonesia. The data used was obtained through observation, interviews, and documentation studies. The findings found two conditions in the religious community that developed within the university. First, uncontrolled religious communities, such as the salaf community (hijrah), were affiliated with radical Islam, Salafi, Wahabi, and Muslim Brotherhood. They were not controlled to moderate religion, breaking unity and peace, like the salaf community. Second, the government could control society because it has a hierarchical line, such as student organizations. This article recommends a thorough study of the phenomenon of hijrah, which has recently become prominent not to deviate from the basic principles of hijrah itself as part of the overall practice of Islamic teachings (kaffah). 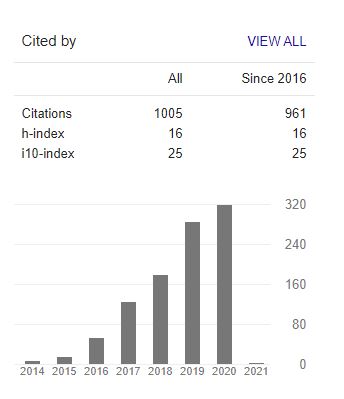