Differences in the level of development will increase the level of speed between regions, which in turn causes greater regional disparities. Sulawesi Island has six provinces where each province has different economic growth. The push of the economy in every province in Sulawesi Island in it shows a positive trend. This study aims to examine the inequality of economic development between regions in North Sulawesi (2000–2013). The data used uses GRDP time series data, Population and Per Capita Revenue from 2000-2013. The analysis process used is Williamson Index Analysis. The results showed that the GDP per capita index between provinces in Sulawesi Island during the period 2000-2013 averaged 0.167 with a positive trend. The region that has the highest Williamson Index for South Sulawesi Province is (0.32) with a positive trend, and the lowest is West Sulawesi Province (0.08) with a positive trend. As a whole, the provinces in Sulawesi are in the crestieria: CVw <0.35 = Low level unity. But if the higher Williamson Index means to connect between large regions, it must be immediately sought to reduce the economic level caused by the economy between regions left to be higher, can cause social, economic and political consequences that occur in the sense of national unity, can issue the country's economic stability 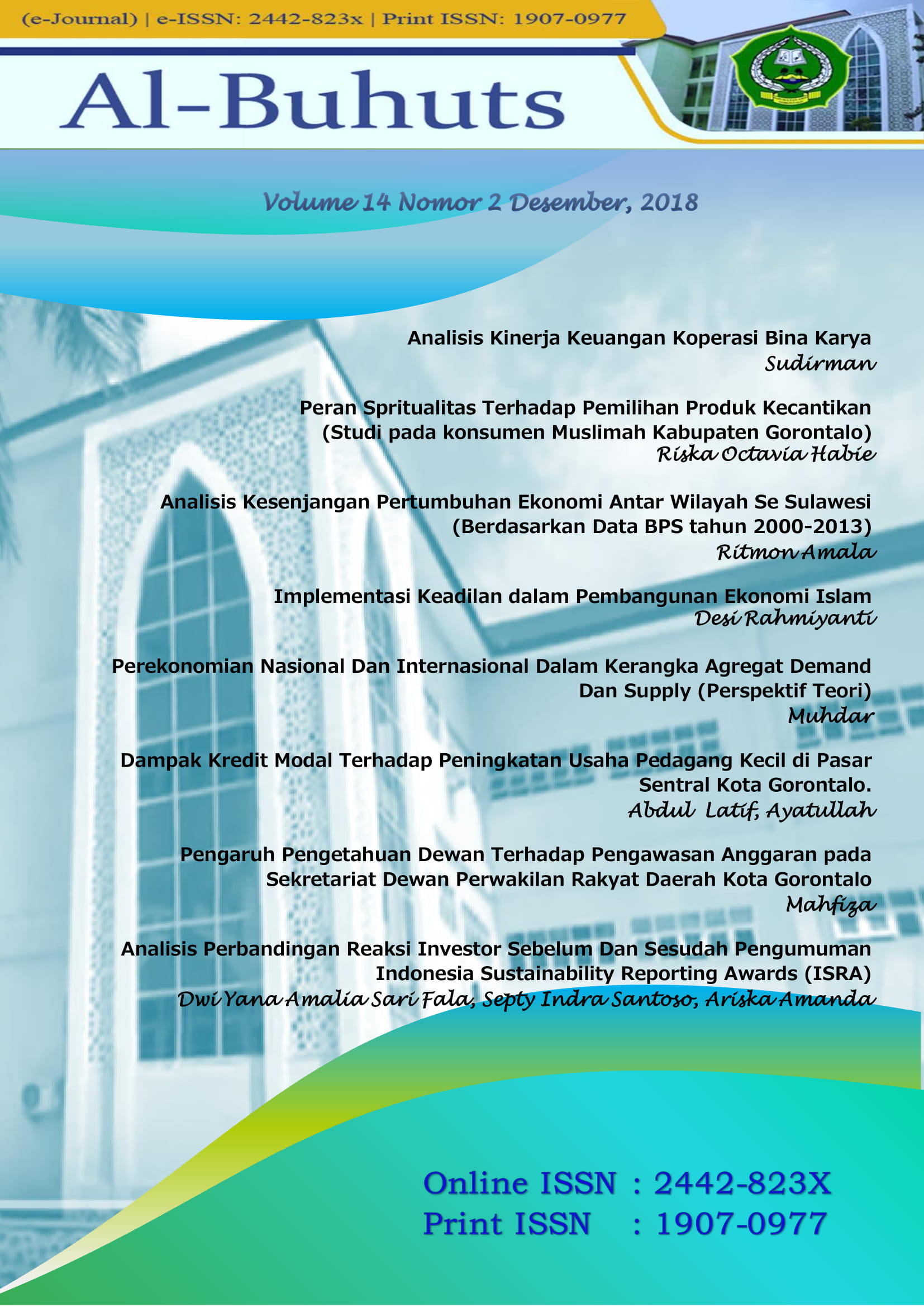